Leave your details below for query or information 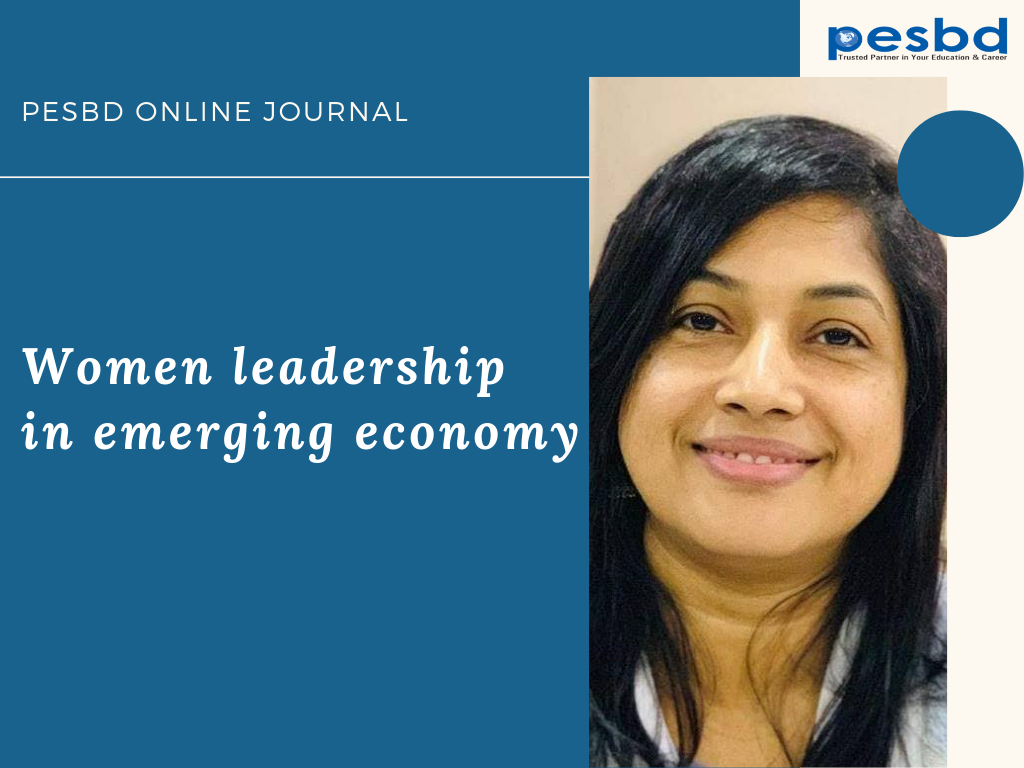 Sociologists and economists have long pondered ways to close the gender gap—the unequal representation of women in everything from financial markets to salaries to corporate leadership. While such discussions often focus on issues of fairness and access, an equally compelling story may be the enormous growth opportunity that societies and companies miss if they fail to actively support and nurture economic parity for women. Call it the growth gap.

“The biggest emerging market in the world is not China; it’s women”, said Sylvia Ann Hewlett, chair and CEO of the Center for Talent Innovation. “We don’t pay this market the respect it deserves.”

Times have changed markedly since days when business and finance were thought to be the exclusive province of men. In Bangladesh, the number of working women increased to 18.6 million in 2016-17 from 16.2 million in 2010. Bangladesh secured the 47th position among 144 countries in 2017 as per The Global Gender Gap Report, whereas India, Sri Lanka, Nepal, Bhutan and Pakistan remain at 108, 109, 111, 124 and 143 positions respectively.

Bangladesh’s achievements in the past decade have been exemplary in many sectors such as in reducing infant and child mortality, poverty alleviation, increase in women entrepreneurship, education, and health. To attain the goals initiated by Bangladesh government for women’s development, the country has approved the highest allocation in history for the sector in the budget for 2018-19 fiscal year. Bangladesh considers women’s participation as a vital issue in the path of women’s empowerment as one of the main drivers of transforming the country’s status from low-income to middle-income one.

Women leadership has become a significant topic of discussion in development and economics. It can also point to the approaches regarding other trivialized genders in a particular political or social context. Women's economic empowerment refers to the ability for women to enjoy their right to control and benefit from the resources, assets, income and their own time, as well as the ability to manage risk and improve their economic status and wellbeing.  While often interchangeably used, the more comprehensive concept of gender empowerment refers to people of any gender, stressing the distinction between biological and gender as a role.

Prime Minister Sheikh Hasina on winning the Global Women’s Leadership Award, which she received from Sydney, Australia. The award is intended as a lifetime honor, conferred to the PM by US-based NGO Global Summit of Women for her brilliant leadership in the area of advancing women’s education and women’s entrepreneurship in Bangladesh.

This recognition comes at an important time in our history, particularly considered the momentum generated by women’s movements across the world in the last year.

While Bangladesh has, for many years, had women in top positions in government, when it comes to the rights and safety of the millions of ordinary women across the country, we still have a long way to go.

We invest in women at all levels of our company because it is the only way to ensure we have the most talented teams we need to work with our clients and to operate in the communities we serve.

IELTS Test in Bangladesh is postponed

We can call you and help with your problem, just leave us your phone number.